Fire Emblem: Three Houses – The Blue Lions – Which House is Best for You?

We’re back for more examinations of the three houses in Fire Emblem: Three Houses, and which one is possibly the best. This time, we’re taking a good look at the Blue Lions House. Like before, I’ll be profiling the house from a gameplay and story perspective, starting with the characters and going into the plot.

The Blue Lions House represents the Kingdom of Faerghus, led by its prince, Dimitri. The house has a notable focus on heavy-hitting Knight-like classes, fitting the Kingdom’s role in Fodlan.

The students of the Blue Lions immediately give, for the most part, a more serious feel than some other classes. It can arguably cause some mood whiplash at times, depending on the route you’re coming from (if any). Of course, they all have their little quirks, but they feel more understated than those of students from other Houses.

When I think of the Blue Lions, I immediately think of that grump Felix, but the Blue Lions character who has served me the best is Sylvain. He’s a solid cavalry unit who can bust monsters with the Lance of Ruin when needed, but even without it, he’s fast and sturdy enough to go through the front lines and do some tanking without issue.

Mercedes also comes to mind as a solid Blue Lions unit. When I saw her, I immediately zeroed in on her Live to Serve ability. With it, she can heal herself for the same amount that she heals another character for. It’s a singularly handy skill that can really save your rear at any time. Accidents happen, especially on the higher difficulties, so it’s great to have a way out of what could have been a dire situation if you didn’t have healing.

The most fascinating part of joining the Blue Lions House has to be Dimitri’s transformation. He isn’t kidding when he says his story hasn’t been a pleasant one, and the events in the route play off that. The seemingly squeaky-clean prince bends, snaps, and splinters like a wooden toothpick under the interaction of his past with the present’s revelations, and when it’s all done, he’s left with one less eye and a propensity for slaughter.

While the Blue Lions lead directly to the Azure Moon route and squaring off against the Adrestian Empire, you also get to follow a tale of redemption. Though Dimitri’s relentlessly negative attitude can get grating, he gets his chance to turn himself around, and he does so with aplomb.

The Blue Lions may be the best house for you if you appreciate a good rise, fall, and rise again story, and you can work with a defense-oriented team. I’ve heard whispers that the Blue Lions attracts those who appreciate a “troubled but cute” type…or maybe that’s just Dimitri.

Please share your experience with the Blue Lions! Who are your favorite units? Have you married any Blue Lions characters in your playthroughs?

Stay tuned till next time, when we get to the final house: the Golden Deer! 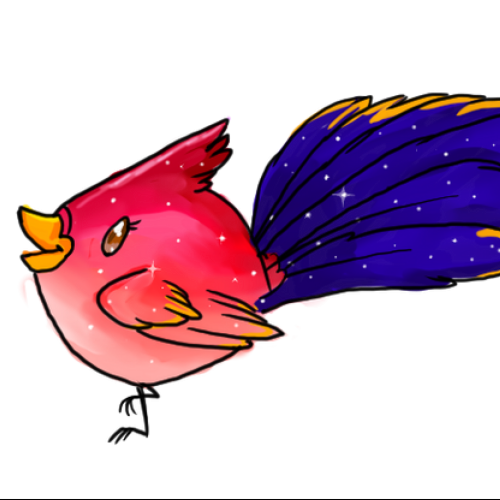