Broken Pieces is a modern take on classic games like RE and Silent Hill, although I am not a big fan of fixed camera style, they added secondary camera and first person view which you can switch between in anytime, they help a little bit.

The game has a unique way of story telling which I liked so far, it drops you in middle of nowhere without telling you why are you here or what happened, but slowly it tells pieces of the story by finding hints and clues during your gameplay which I think adds to the mystery of the game and make you feel good finding those information.

Puzzles so far haven’t been so hard and usually game tells you what to do or where to go in objective menu, I highly suggest listen to cassette tapes and interact with all objects to understand what is happening in game and find some clues.

The only small negative that I can tell is about game progress and story telling speed, I think the game was little on slow side and during my two hours gameplay nothing major happened although it made me more interested to know what is happening in that city.

Combat was not interesting so far, at least for me, maybe it gets more engaging and fun later but I feel combat is a secondary thing in this game.

Visuals are really good and performance wise I didn’t have any issues, turned on DLSS and was getting 150fps at least in most cases with 3090 at 1440p reolution.

Overall I think this can be a good game and I am going to finish it and see what is happening under the sea!

For this to be developed by such a small team, Broken Pieces is a great game. Very much like old school Resident Evil. Similar camera style. It has an engaging story and atmosphere. Challenging (but not TOO challenging) puzzles. I ran into one bug a couple of hours into my playthrough that I thought would make me start the game over. Luckily I was able to mess around a bit and workaround it, but one of the devs caught me playing it on stream and I was able to point out the bug to him. He assured me it would be fixed in the next patch. Now a minor downside to the game is the combat. It’s not the best and can be a little annoying at times. It’s a super simple combat system but it works for the most part. The rough combat doesn’t ruin the game by any means. I definitely recommend this game to anyone who enjoys old school RE and puzzle solving.

Get Broken Pieces on Steam: https://store.steampowered.com/app/1293730/Broken_Pieces/ 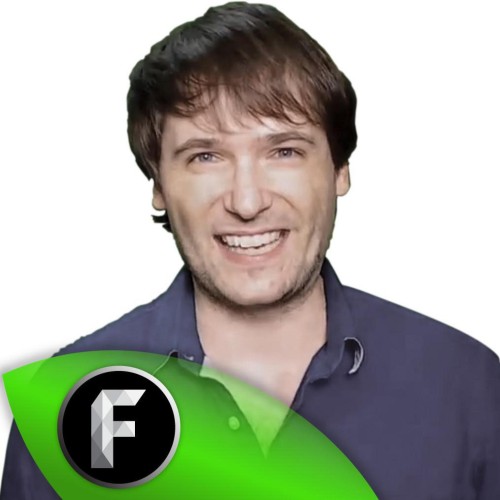